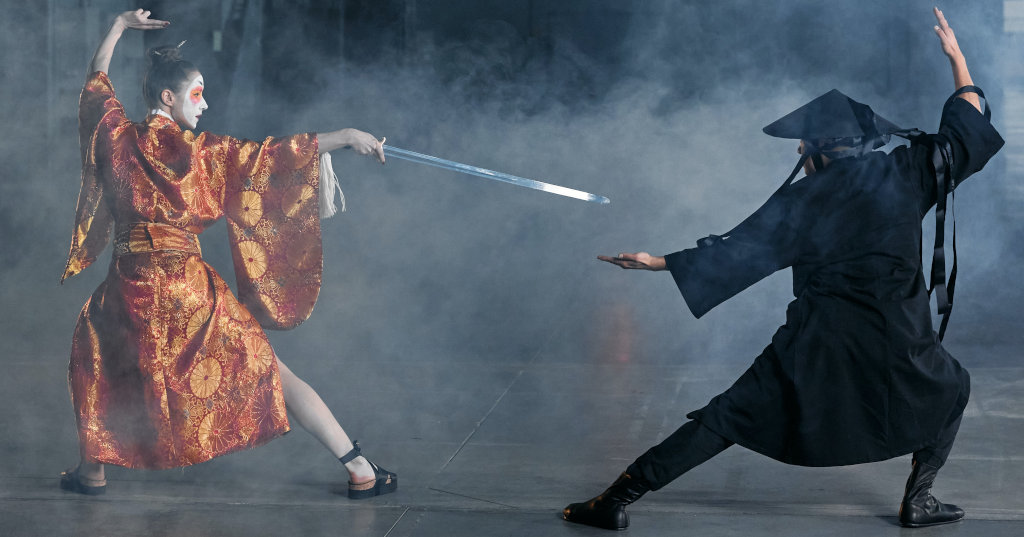 When retrieving a single record in Django, the ORM offers two possible methods: .get() and .first(). Let's learn how each one works and when to use them.

Django's most basic way to retrieve a single record is the .get() method. It is used as follows:

Quick facts about .get():

A different way to get one record is to use .first() on a QuerySet. For example:

If Django's ORM can't return one record (i.e. there is either no record, or there are more than one), you have to catch the relevant exception. For example:

When using .first(), the only unexpected situation is if no record was present in the QuerySet. Since it's not a problem if multiple records exist that meet the criteria, we have to deal only with the one case. For example:

Did you notice the differences between the two above? For .get() we have to deal with more "error" scenarios. But why is that? The .get() method expects no more and no less than one record to be returned, whereas .first() assumes there might be multiple records, and it returns the first. So we have a fundamental difference in the assumptions each of these makes.

Should we care? Does it really make a difference which of the two methods we use if we get the same result?

I used to think it didn't matter, but I was wrong.

When to use which

Use .get() when you are expecting only one (or a maximum of one) record to be returned. The code makes your intentions clear, and there's less room for undetected errors.

Use .first() when you know there might be multiple records (and that's ok), but you only care about the first. In most cases you should also have some order defined on the model (or specified on your query), otherwise the first record might be random. In some cases you might not even care about the order, but just be aware of it.

If you query the database and only ever expect one record (maximum) to be returned, don't use .first(), but rather .get() instead. You'll thank yourself later.